The United Methodist Church at Absecon, New Jersey, was born when the first Methodist Revival in this vicinity occurred in 1796-97, resulting in the formation of classes in Absecon and other nearby settlements. The preachers for the Salem Circuit, of which Absecon was a part, were Anthony Turk and Richard Sneath, with Rev. John McCloskey as the first presiding elder. From 1813 to 1828, Absecon was a part of the Gloucester Circuit. It then became a part of the Bargaintown Circuit until 1854, when it changed to the Absecon Circuit.

Tradition locates the first meetinghouse on King’s Highway (present day Shore Road), a short distance north of the present church building. On March 3, 1823, the church was incorporated and the congregation proceeded with plans for a new building, which was completed in 1829.

In 1856, it was rebuilt and enlarged, at which time the columned porch, a vestibule, new gallery, new pulpit and seats were added.

Many additions and expansions have been celebrated since those early days. The most recent was the New Horizons project, which included the expansion of the 1856 sanctuary, the construction of the Great Hall (on the Pitney Road side of the property), and a Christian education wing, including a Youth Room. The New Horizons project was completed in 2003.

It’s our prayer that the use of our facilities will glorify God and help people to know His love. 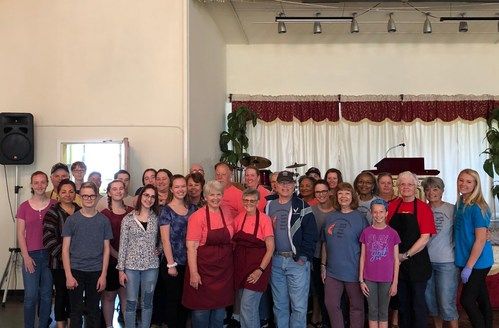 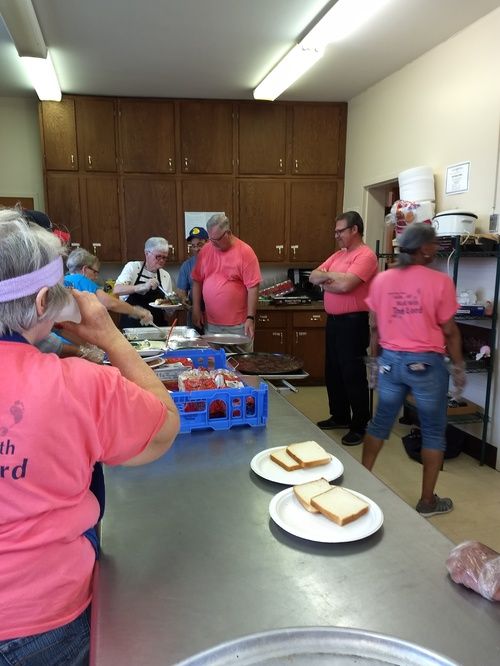 We continue to move outside our walls in order to reach the world around us with God's transforming love.  Not only are we aligned with ministries in our own community, but we work with churches in the intercity of nearby Atlantic City and with ASELSI Ministries in Chichicastenango, Guatemala. 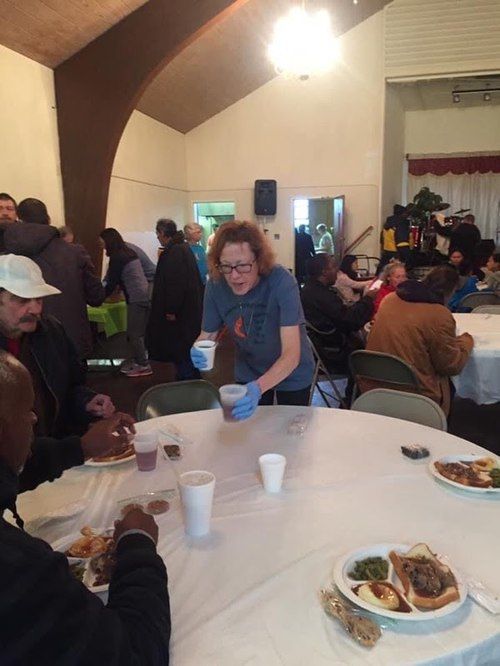 Without leaving behind our traditional roots, we continue to move into the future offering both traditional and contemporary worship opportunities.

It is our prayer that God will use us to reach outside our walls and into the lives of those who may be uncomfortable walking into a church building but who are longing for the message of hope, grace, love, and peace that comes from an authentic relationship with God through Jesus Christ. 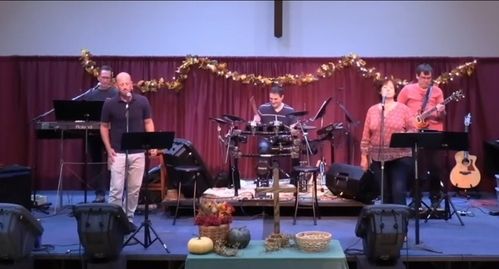 Be a part of our story!

Join us every Sunday as we gather to worship together at 9 AM and 11 AM.